Background to the Project

The Cooperation Council of Turkic Speaking States (Organization of Turkic States) is an international intergovernmental organization established in 2009 to increase collaboration between its member states, namely Azerbaijan, Kazakhstan, Kyrgyzstan and Turkey, as well as other countries in the region.

The Organization of Turkic States Secretariat’s remit covers 14 areas, ranging from political and economic to cultural and educational. Tourism is one of the most important areas within the cooperaiton scheme of the Council, especially regarding the promotion of the Silk Road.

The itinerary for the Modern Silk Road Joint Tour Package took four years to develop, as the result of 3 Ministerial and 11 Working Group meetings, as well as familiarisation (fam) trips to the countries of the member states. The 15-day guided tour offers the curious tourist a unique opportunity to discover some of the most important landmarks along ancient and modern Silk Road. Guests can visit all four member states together with the Grand Tour. According to their preference, they can also visit one, two or three of them in different combinations. 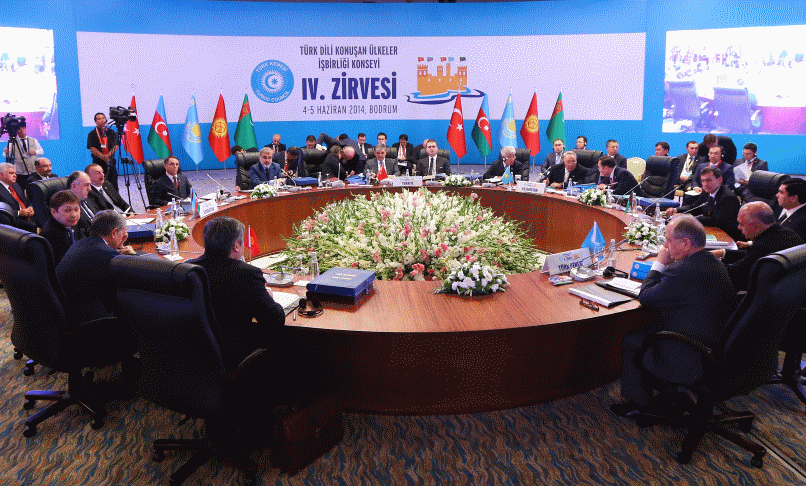 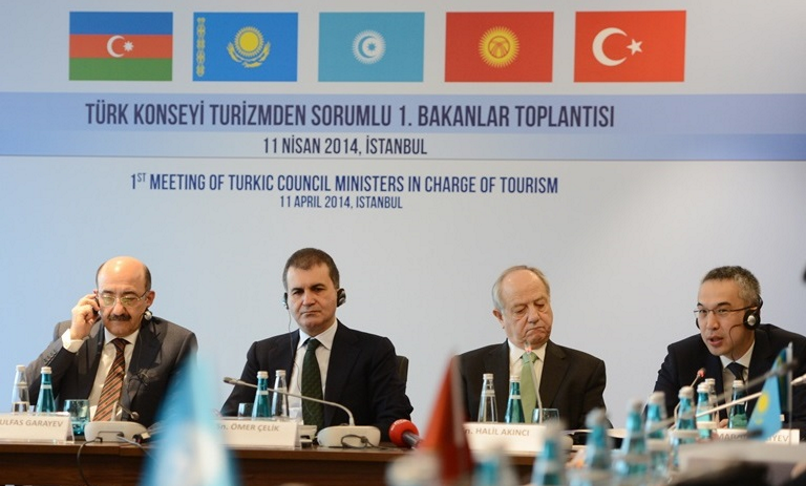 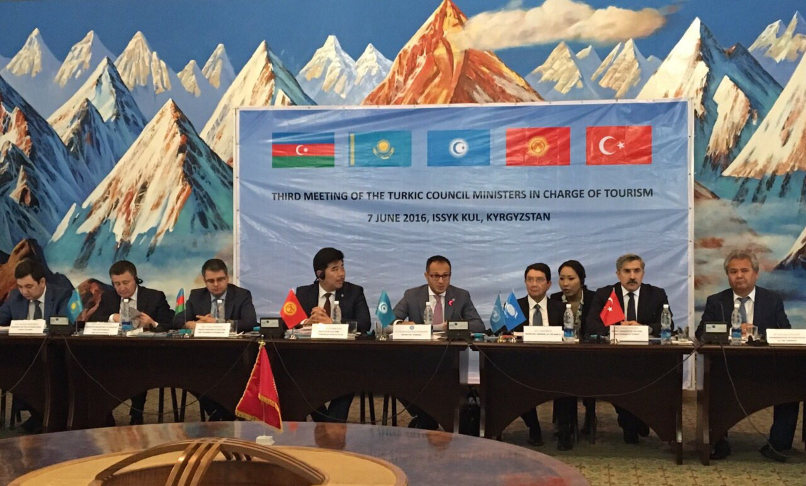 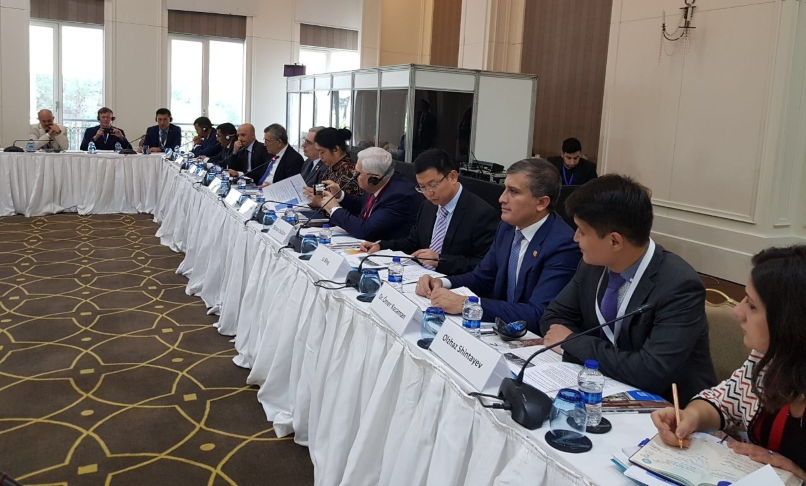 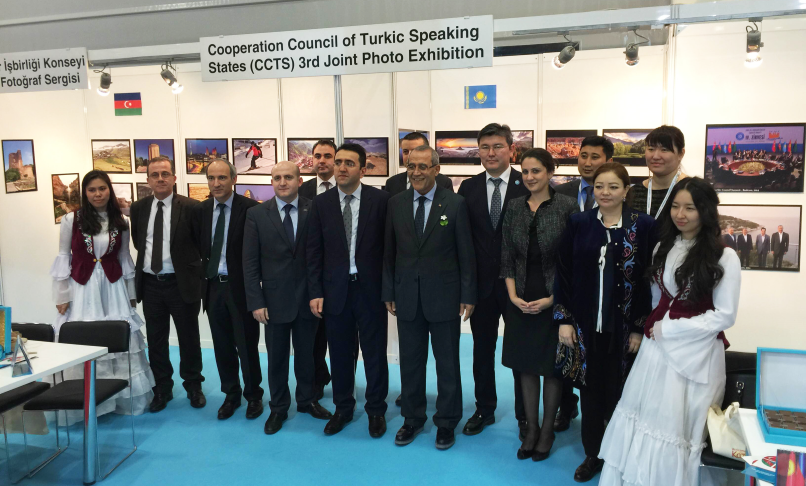 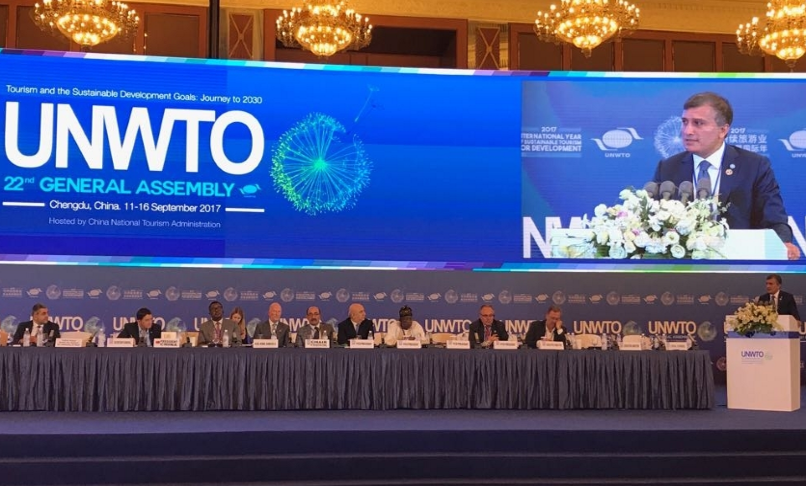 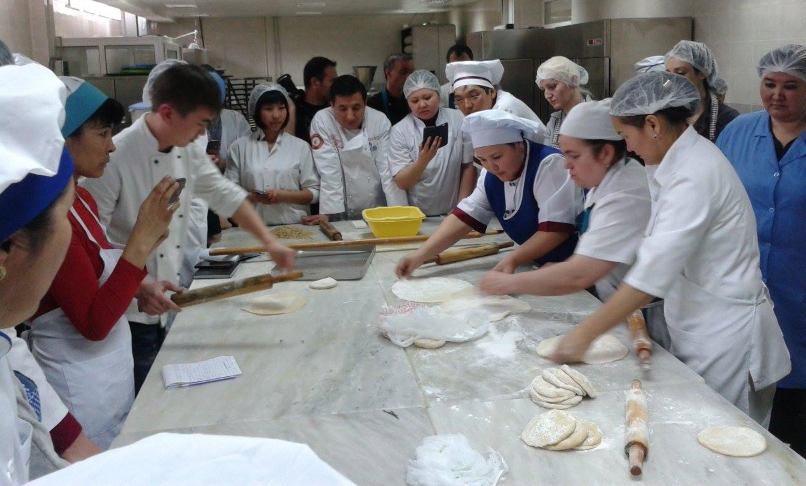 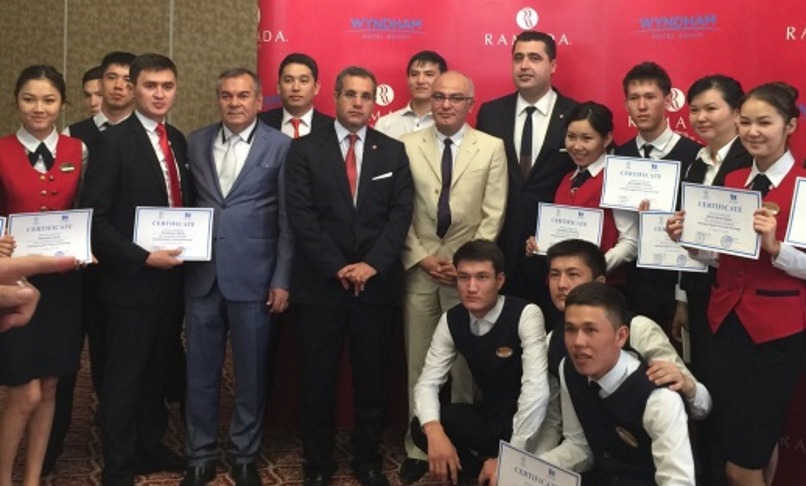 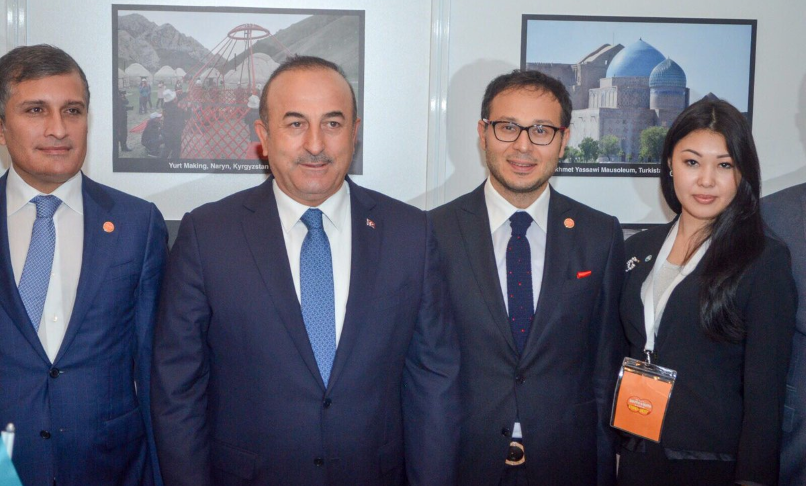 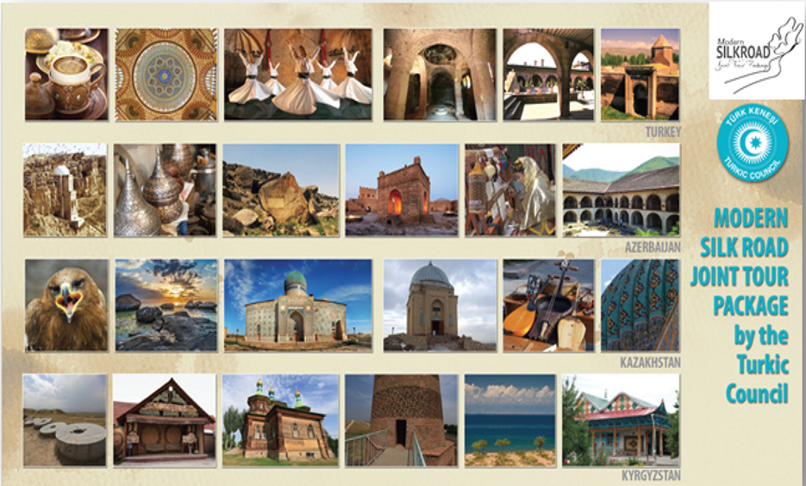 In 2016 a Consortium of 11 of the region’s leading tour operators was established to develop the project.

In 2016, the “Organization of Turkic States Modern Silk Road Joint Tour Package Project Initial Road Map of Communication Strategy” was approved by Ministers during their Third Meeting of Tourism Ministers held in Issyk Kul, Kyrgyzstan. The members of the Consortium also signed the Global Code of Ethics of the UNWTO (UN World Tourism Organization) during the meeting. The Organization of Turkic States and UNWTO cooperate closely on the basis of the Memorandum of Understanding signed by the two parties in 2015.

Initial research has shown that more than one million tourists are expected to visit the Silk Road region by 2023. The Modern Silk Road Joint Tour Package brochure has much more information on this unique tour: http://www.turkkon.org/en-US/turkic-council-modern-silk-road-joint-tour-packagebrochure/301/1644/1644/1926.

The Modern Silk Road Joint Tour Package also serves as a development project contributing to the South-South and Triangular cooperation and the achievement of the Sustainable Development Goals. With help from the Organization of Turkic States, the Ministry of Culture and Tourism in Turkey trained more than 1,000 service sector employees from Azerbaijan, Kazakhstan and Kyrgyzstan. Fifty per cent of the trainees were women.

The Joint Report of the Organization of Turkic States-UNOSSC on “How a regional organization contributes to regional and global cooperation” launched in New York during the 72nd Session of UN General Assembly on 25 September 2017 highlights the training as a successful case study: http://www.turkkon.org/Assets/dokuman/Final-Turkic-Council-Report-Interactive-High-Res.pdf. The joint Modern Silk Road Joint Tour Package has also been referred to in several UN reports as best practice for capacity building and job creation along the Silk Road.