About the Silk Road

The Silk Road, the ancient network of trading routes stretching more than 15,000 kilometers from Japan, the Korean Peninsula through today’s Central Asia, Caucasus and Anatolia to the Mediterranean Sea, dates back to the second century BC.

Formally established during the Han Dynasty of China (221–207 BC), the network began to be used regularly from 130 BC, when the Han officially opened trade with the West.

However, the greatest legacy of the Silk Road was the exchange of ideas and beliefs: culture, art, religion, philosophy, technology, language, science and architecture. It left an indelible mark on famous travelers, philosophers and warriors - from Marco Polo to Genghis Khan and the Sufi poet Rumi.

During antiquity some of the main traders along the Silk Road were the Chinese, Arabs, Somalis, Syrians, Jewish People, Persians, Greeks and Romans. 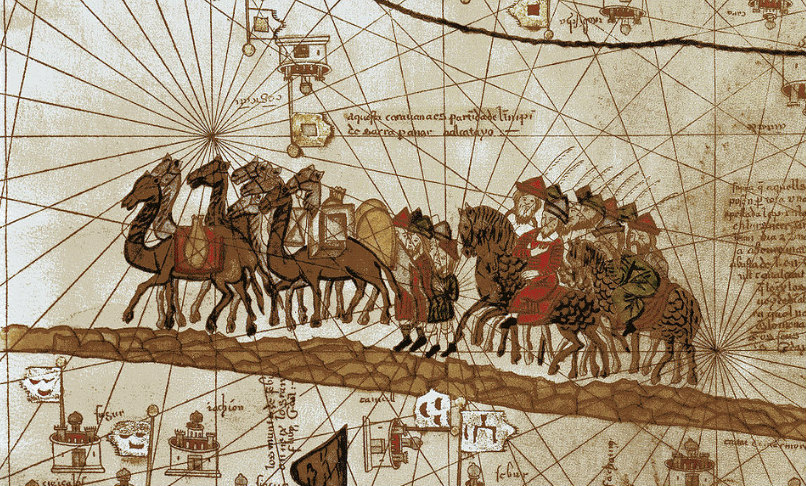 Meanwhile, together with the other historical monuments, they became the representatives of the rich historical and cultural Turkic heritage in this corridor.

Today, the Silk Road prevails as an out of box and attractive tourism destination for the curious tourists who would like to experience a unique journey from the past to the present. The cities in the Turkic Speaking States with their historical monuments including the symbolic caravansaries as well as their natural attractions open their gates to be discovered by curious tourists who would to taste such a different experience.