Sheki in northern Azerbaijan has been a major centre for silk production for centuries and an important stop along the ancient Silk Road.

Merchants and and travellers traded and exported beautiful silk fabrics and gold-embroidered shawls from here and, from the 15th century onwards, gossamer-like Sheki silk became renowned for its durability and was highly prized.

Silkworms were cultivated in local gardens and hundreds of local shops produced silk and silk garments. By the 16th century Sheki was the most important silk producing centre in the whole of the Caucasus and in 1829 the first silk factory was built.

In 1861 one of the world’s biggest silk mills was built in Sheki and and by the 19th century it became known as the “Caucasian Lyon”, a reference to the centre of silk production in France.

Today, Sheki’s silk factory is located around 15 minutes outside the city centre and makes silk carpets, shawls and scarves using natural dyes. An adjoining store sells fine silk goods made in the factory. 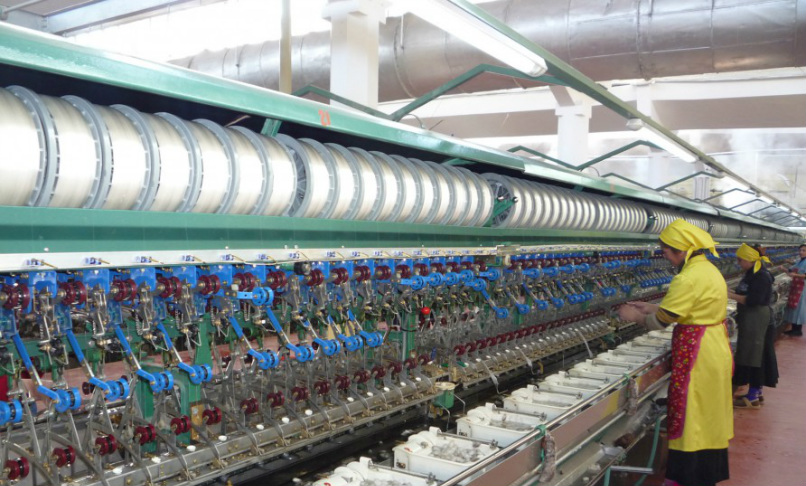 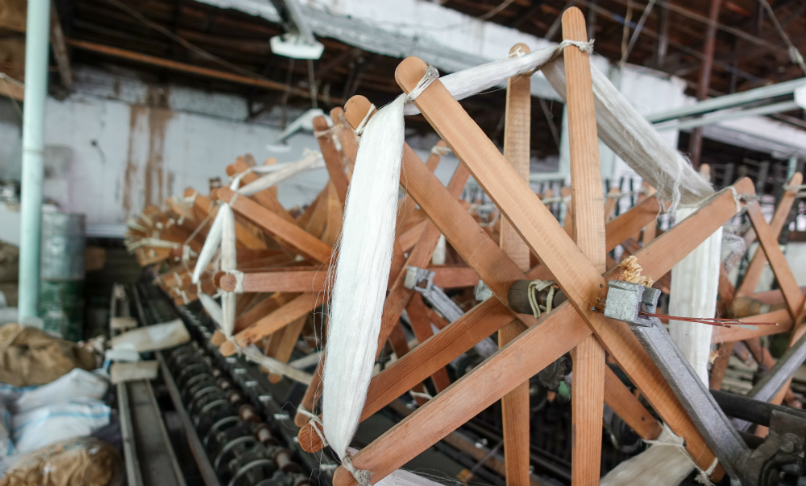 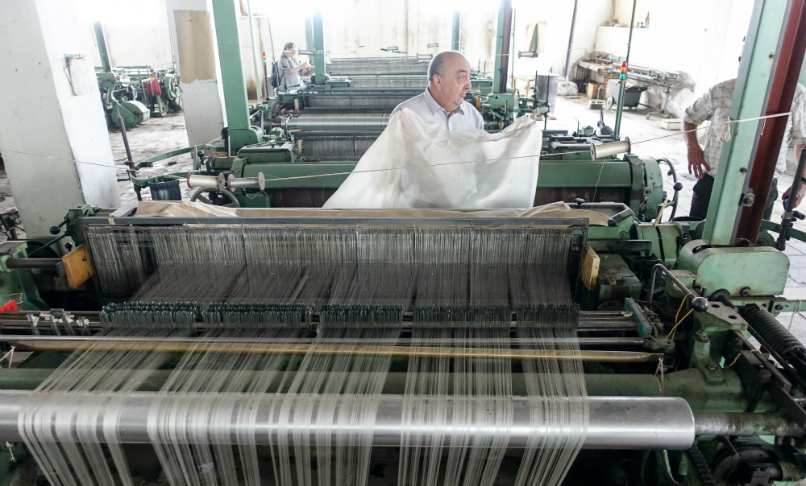 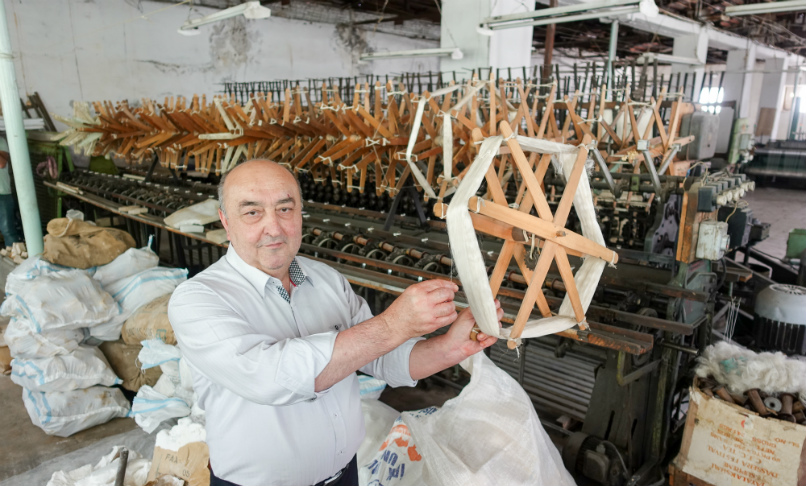